Electrical Fires What You Need to Know
September 30, 2021
by Admin

In Australia, electrical fires are amongst the most common causes of home fires. They're an unlucky recurrent pattern. According to some statistics, electrical failures cause 40% of housefires in New South Wales, whereas electrical difficulties are the leading cause of house fires in Western Australia.

Old wiring or powerpoints and overloaded power boards and sockets are the two primary causes of electrical fires. Meanwhile, malfunctioning appliances and the abuse of electrical equipment are two more electrical dangers.

Everyone should be conscious of the dangers of electrical problems and the seriousness of an electrical fire. Prevention and routine maintenance are the most excellent methods to ensure that your house is always safe.

Electrical Fires: What Causes Them?

Several reasons can cause electrical fires in your home. Check out our list.

The condition of a home's wiring can help determine if it is safe or has concealed fire hazards. Older homes were not intended to handle the load that contemporary civilization requires; thus, outdated wiring is a significant reason for electrical fires. Consider how many appliances are used daily today vs 1990, let alone the 1960s or earlier.

Old wiring that isn't adequately shielded or has deteriorated is more likely to catch fire. Insulation and other related elements will fail, exposing wires to danger. Flickering lights and often tripping circuit breakers or blown fuses are two classic signs of poor wiring. Powerpoints and power cables that are burned, charred, or discoloured indicate amiss with the wiring.

If you detect a burning odour within your home, an electrical fire is likely not far away. The immediate ignition of combustible materials is a possibility.

Regularly trodden extension cables and those with exposed wire at the plug become unsafe to use. One of the most outstanding methods to avoid electrical fires is to avoid using any electric leads that are damaged.

Piggybacking adaptors and powerboards, on the other hand, is a major no-no. In a system not built to accommodate many devices, the electrical circuit might rapidly be overwhelmed.

A light bulb, for example, might create a lot of problems. If you use a light bulb that draws more power than it is rated for, it might overheat and cause an electrical fire.

Old light switches that have been banged around and become loose due to broken wiring can also cause difficulties.

Powerpoints that are loose or very old might also be a significant issue. With repeated plugging and unplugging of appliances or chargers, worn out sockets that are not adequately grounded pose a considerable hazard.

Meanwhile, a frayed wire may easily snap and start a fire. Because there is so much power concentrated in one location, powerpoints must be regularly serviced and replaced if they get damaged.

What to Do When You Have An Electrical Fire?

Electrical fires are classified as class E fires, and they should not be put out with water. You would use a dry chemical fire extinguisher with a white band and turn off the electricity or disconnect the problematic powerboard if you have one.

Many websites advocate using baking soda, but none of them explains why this is a good idea. You may have baking soda or bicarbonate soda in your cupboard, but sprinkling it on an electrical fire is unlikely to work.

It's a component of powder fire extinguishers, but they may distribute it in a way that effectively smothers the flames.

You shouldn't use water to extinguish an electrical fire because water conducts electricity, and you might get a shock. If the power is turned off, there is no longer any electricity flowing, and the danger has passed. It's no longer a power outage. It's a blaze that has to be put out.

Don't turn anything back on until the fire has been extinguished. To begin, you'll need to hire an emergency electrician to fix the situation.

How Can Electrical Fires Be Prevented?

As the old proverb says, prevention is always better than cure. Never use worn extension cables to reduce the danger of an electrical fire. Consider replacing any power outlets or light switches that are more than 20 years old.

If your home's wiring is beginning to show signs of wear and tear, you should consider rewiring it for the safety of your family. Don't overlook warning indicators like flickering lights or circuit breakers that keep tripping.

The following are some things to keep an eye out for:

To summarize, pay close attention to your home's electrical components at all times. Check to see whether all of your electrical outlets, light bulbs, and appliances are up to date. Overloading circuits and operating too many devices at once should be avoided.

If you have any concerns regarding the electrical safety of your house, contact a qualified electrician for a complete check. 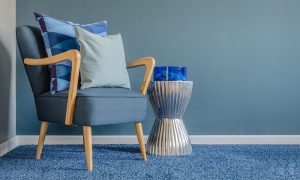 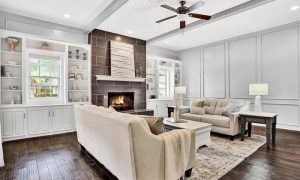 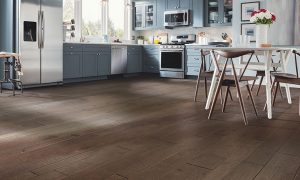 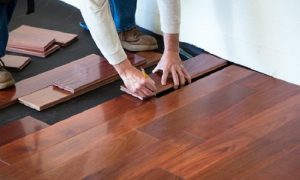 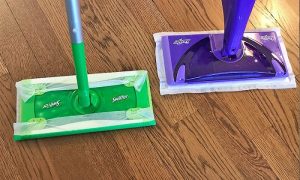